What beer will you enjoy this Super Bowl? Why not a Home Brew? 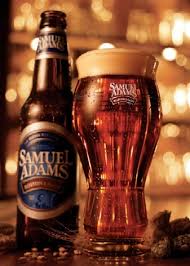 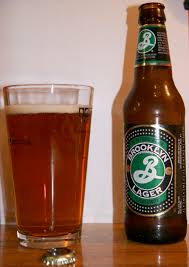 It's almost time for the big game again... If you're like me, when you hear Super Bowl, you probably associate the term with a few things besides football like: funny commercials, hanging out with friends, lots of pizza and wings, and of course, beer! But what kind of beer?

Let's face it, the Super Bowl is basically a big beer commercial, isn't it? I mean if you're not pigging out and slurping down a few bottles of beer in your living room, then you're probably at the local sports bar doing the same, hopefully in moderation. Hint, if your dog starts demanding sausage, you've probably had a few too many, avoid the angry squirrels...

OK, I love the big beer commercials, too funny, but sadly, I would venture to guess that most beer drinking Americans suck down a fair share of mediocre macro beers during the big game. You know the usual suspects like Bud, Bud Lite, Coors, Bush, etc...

What about you? What beer will you be enjoying this Super Bowl Sunday? Will you go for a cheap macro or will you pull out the stops and get something with a little more quality this year?

RealSimple.com has some unique picks for matching beers to NFL teams.

Whose cider you on? At your Super Bowl party, give your guests a selection of beers that reflect the names, the mascots, or the hometowns of the competing teams

In this case, they'd recommend:

Well that makes sense. Not a bad idea all in all, but some of the other beer to team match ups over at RealSimple kind of stink. No offense to my good friend Lando Calrissian, but Colt 45 is some nasty stuff... 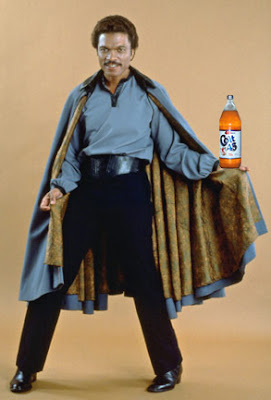 Teach your friends a thing or two this year...
Here's another thought... If you home brew, chances are you have some left over beers kicking around from your last batch or two. Invite some of your friends over for the game and have a homebrew tasting during half time. Take the opportunity to teach your non-beer-advocate friends some of the finer points of enjoying beer. Use these references from our friends over at beeradvocate.com to help educate your buddies! (How to taste beer, How to pour a beer, How to review a beer, etc) You could even do some homebrewing during the big game, if you're so inclined...

What ever you drink, do so in moderation, enjoy the game, and drive safely...
at 2:41 PM